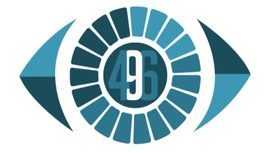 This is going to be a great week!

Not only is it the last week in January (significant when you’re being ‘dry’), it’s this week that London Toy Fair takes place. The first time that the key players from the toy trade will have been together in one place for two years. I know that it’s not just the Toy Industry that has suffered, […] 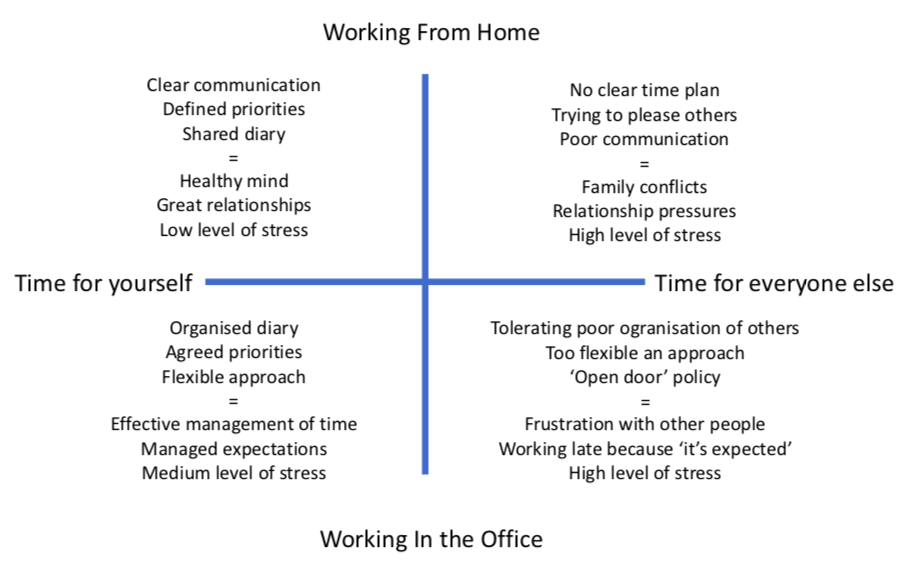 For some people, working from home has not been the stress-free experience that they hoped for. A combination of poor communication, unclear priorities and poor discipline has led to increased stress levels. Now add the prospect of a hybrid office/home working arrangement and the situation could get out of hand. Can this still be sorted […]

It takes effort not just talent. 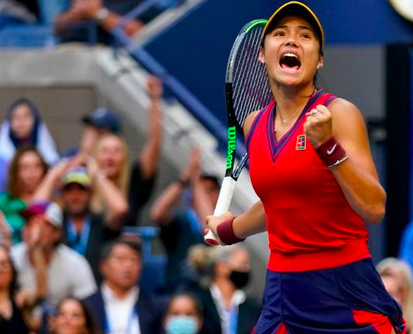 Anyone who watched the US Open Ladies Final on Saturday night could not have failed to be impressed by the approach, mental strength and overall performance of Emma Raducanu. To win in the way she did was a triumph and an example of what’s possible to everyone around the world. Too often people are told […]

The return to ‘normal’ working 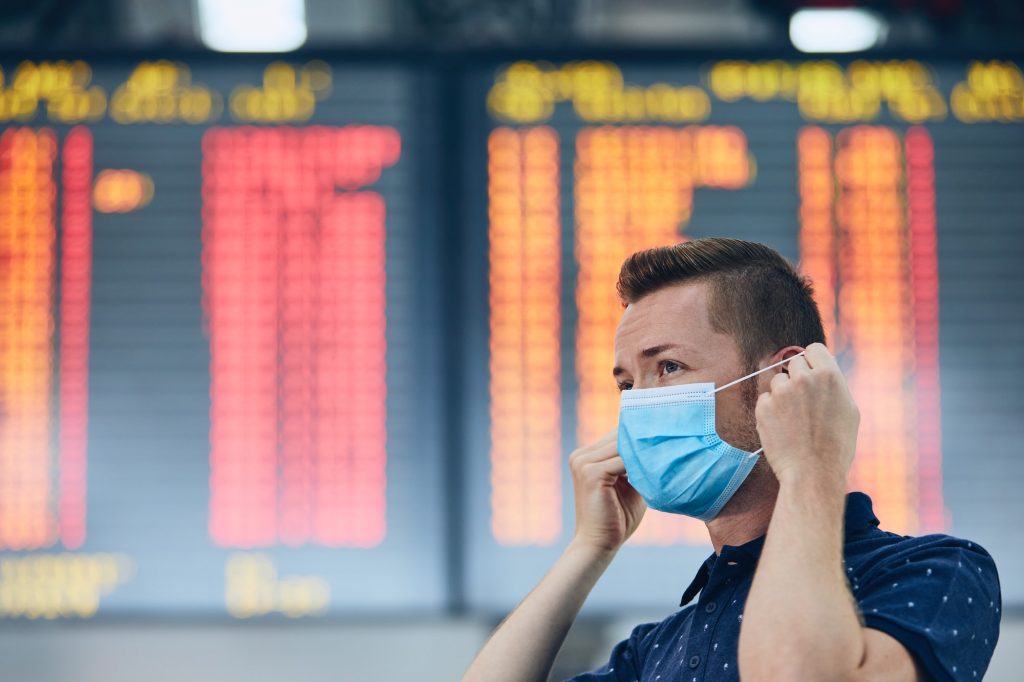 In a relatively short period of time, social media has gone from endless posts of people slapping themselves on the back for making the transition to working from home, to posts moaning about the challenges of ‘getting back to normal’. The number of posts with people sharing screen shots of ‘ZOOM’ meetings has been replaced […]

Take time to think how members of your team could benefit from mentoring and coaching support and get in touch for a NO OBLIGATION discussion.

496 Partnership – working one on one to deliver outstanding results